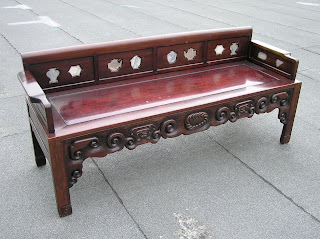 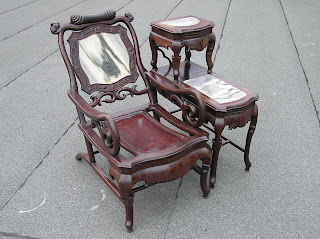 This is gorgious antique Chinese style living room set made with ramin and seashell. It is made by professional craftsman over 40 years ago. The living room set consist of one long sofa, two reclineing chair and one side table.
張貼者： Dennis1234ok 於 上午12:40 沒有留言: 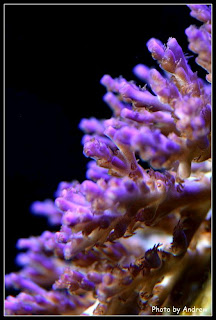 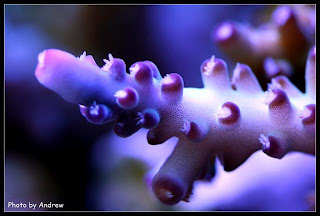 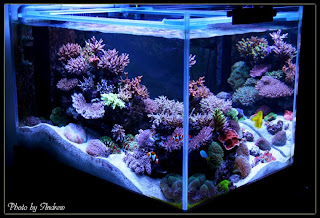 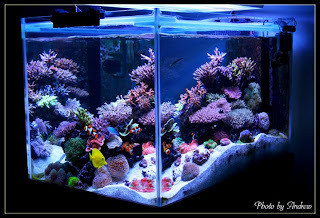 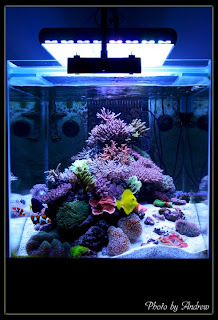 The tank was set up since February 2010; it is built of a 13 mm thick glass, with an internal overflow box. The glass sump is directly under the main tank, and the total volume of the system is about 130 US gallons (500 litres). The bottom of the tank is covered with about 12 cm of live sand. It is initially set up as a mixed tank with soft corals, LPS and SPS corals, however, now it becomes SPS dominated.
The system is setup by using a full Zeovit method, a system which is known to create and maintain the water at very low nutrient levels. After running the Zeovit method for six months, the corals’ colors looks brighter and colourful than before and it achieve healthy growth with natural appearance and polyps.
張貼者： Dennis1234ok 於 上午1:13 沒有留言: